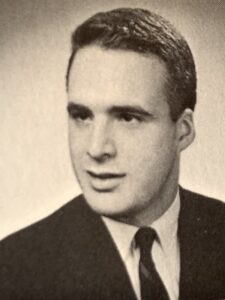 The awards of $1,000 each, instituted by THE NEWS in memory of its founder and publisher, were presented to the winners during a ceremony in the Joseph Medill Patterson Room of THE NEWS Building, 220 E. 42nd St., by Richard W. Clarke, editor.

The students were accompanied by the Rev. William K. Trivett, S.J., chairman of the university’s Department of Communication Arts.

Thomas Baskind, of 25-19 34th St., Long Island City, Queens, will enter his junior year in September.  He is on the staff of the Ram, Fordham’s undergraduate newspaper, and has worked part-time as a reporter for the last two years on the Long Island Press.

Vallance, of 2686 Bailey Ave., Bronx, will be a senior in the fall.  He holds a state regents scholarship and ranks in the top fifth of his class.  He is also active in campus political clubs.

The university announced yesterday that of 39 graduates who have won Patterson scholarships, 14 are working newspapermen and six are magazine writers or editors.  Five are in public relations, two in advertising, and two are college professors.  Five who intend to continue their journalism careers are now in military service.

Two more are with THE NEWS- Arthur North, an administrative assistant, and Michael Iachetta, Sunday feature writer.  Another, Louis Boccardi, will be assistant managing editor of the new World Journal. And two are with the Associated Press.

Said Father Trivett: “ We feel that the graduates we have sent and are sending into the newspaper field demonstrate a commitment to journalism that would win the praise of Capt. Joseph Medill Patterson, were he alive today.” 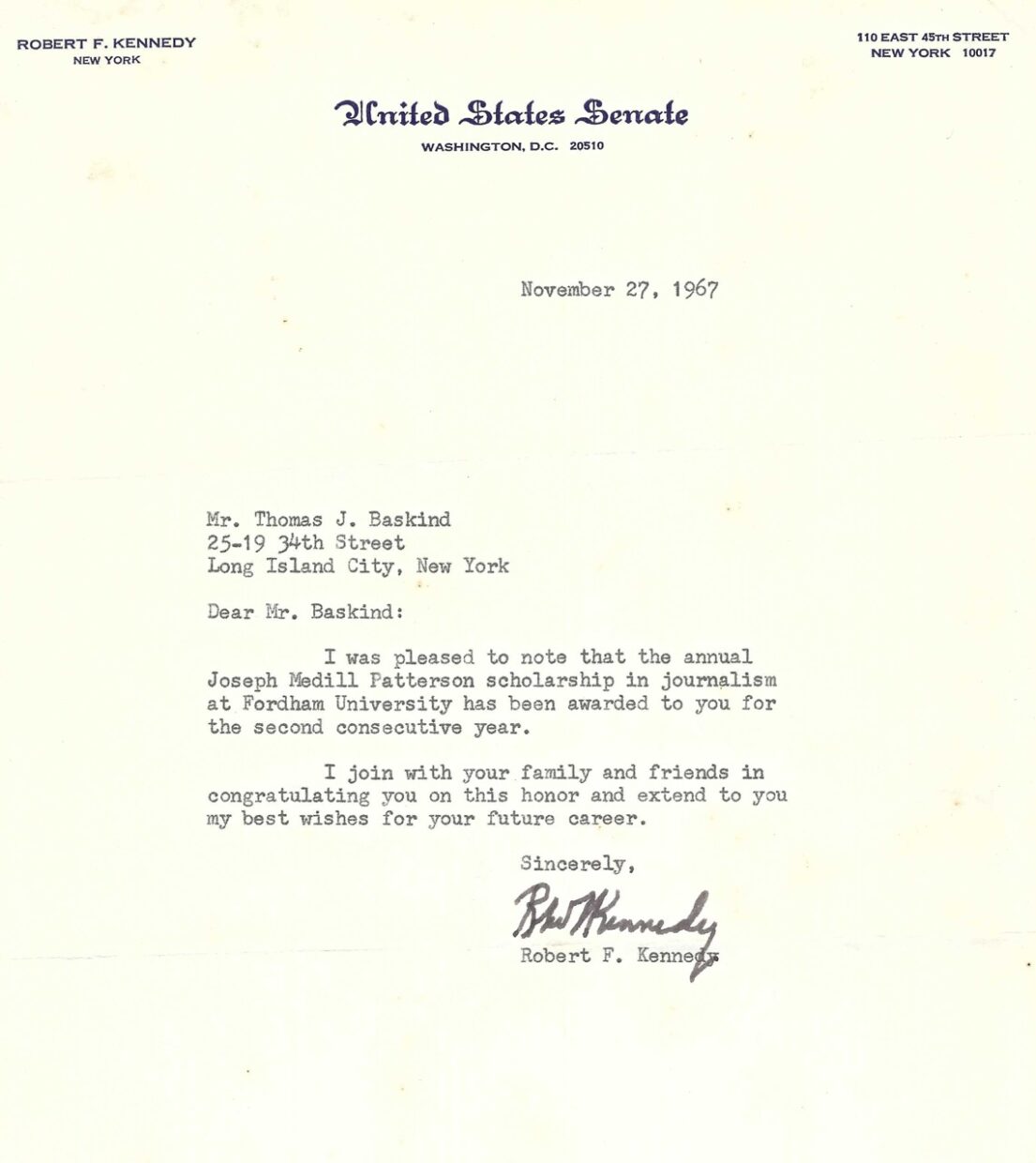